Up to 8 for each Minivan Mercedes-Benz

Driving to Rome, when we arrive you can start your tour with :

was constructed in 324 AD by the Roman Emperor Constantine, St Peter’s Basilica in Vatican City is one of the most important Christian sites in the world and is a church (rather than a cathedral) with a long and illustrious history.

in Rome was originally constructed as the magnificent Mausoleum of Hadrian, the fourteenth emperor of Rome from 117AD

Piazza Navona Rome is known for beautiful and charming squares lined with restaurants and open-air cafes. The loveliest of them all is the large public square at piazza Navona, once the site of sporting events at Domitian's stadium in A.D. 89. The square contains 3 fountains, and the largest and most memorable is Bernini's Fountain of the Four Rivers with each of the 4 statues representing a river from different continents.

Pantheon in Rome is one of the most famous and well-preserved ancient buildings in the world. Originally built by Marcus Agrippa in 25BC, the Pantheon served as a temple to the many gods of Rome

Trevi Fontain   is an iconic eighteenth century monument in Rome. It was completed in 1762. A stunning depiction of several ancient deities and resplendent with frescos of legends and myths, the Trevi Fountain attracts floods of tourists, keen to throw their coins into its waters to assure their return to Rome

Spanish Step  may be the longest and widest staircase in all of Europe, but that's not what draws visitors to this popular tourist spot. A Barcaccia fountain bubbles at the foot of the steps while the Trinità dei Monti church rises above the crowds at the top of the steps. But the best spot is somewhere in between the 2: take a seat in the middle of the wide staircase and watch the city go by as beautiful people hurry into the nearby high-end shops, designer boutiques and restaurants.

Piazza Venezia you can see the Palazzo Venezia, the building that gave the square its name was built between 1455 and 1464 by cardinal Pietro Barbo who went on to become pope Pail II. And Vittoriano monument.

Colosseum  ‘Colosseo’ in Italian, was once the largest amphitheater in the Roman Empire. Completed in 80 AD.

:Roman Forum  or Forum Romanum, was the very centre of ancient Rome. Throughout the lifespan of Roman civilisation the Forum served as the focus of political, civic and religious life.

Palatino Hill  (Palatino) is considered to be the place where Rome was born. One of Rome’s seven hills, the Palatine Hill is closely linked with the city’s history and houses some of its most ancient and important sites.

Keyhole:   This is a very unique view. when you do you see an amazing view thru the garden and see St.Peter perfectly alligned in the hole.

The  tour includes english-speaking, guide/driver ,transport with Mercedes Benz  or similar minivan   , water on board  ,the waiting and driver to disposal for all the tour.
it will possible to have a tourist-guide on request before, as well the museums entrance  and reservation wineries . 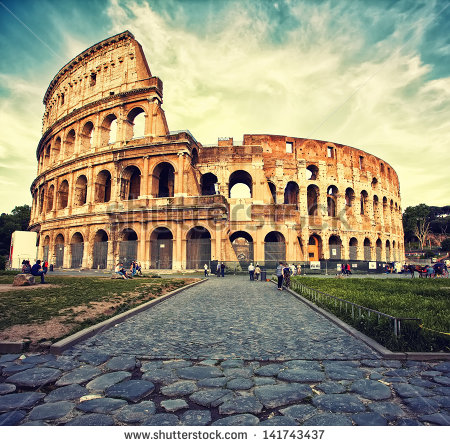 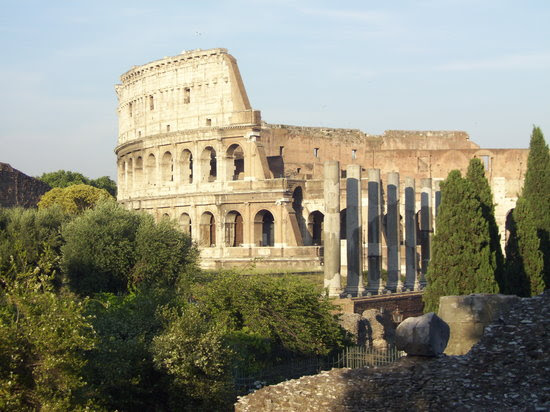 Get an Online Quote
Quote

Call us at +39 329 357 0209 FOR BEST RATES, REQUEST A FREE QUOTE
Our drivers aim to make your journey as comfortable as possible, and will assist you in any way they can.
Request A Quote Now